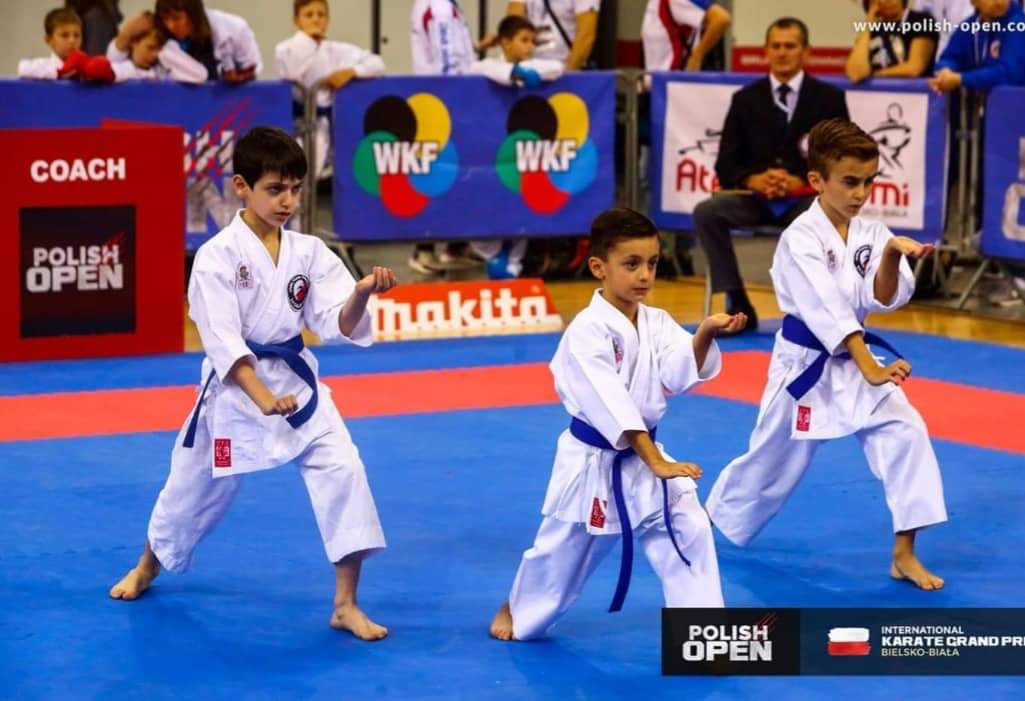 “It is imperative to mention that the level witnessed in this years’ edition was one of the highest possible with over 2600 top worldwide athletes competing, therefore results achieved are indeed remarkable. The results obtained show consistency and the future augurs well for these promising athletes. Well done to athletes, coaches and technical board for this great result.” This was the comment by MKF President Mr Kenneth Abela.