Four athletes from Malta Karate Federation were among the 1700 athletes participating in the 10th edition of WKF World Cadet, Junior and U21 Karate Championships, held in Tenerife Spain from the 25th to 29th October 2017.

A record 107 countries took part in this prestigious event, a showcase for athletes and an opportunity to qualify for Youth Olympic Games Buenos Aires 2018. Sensei Joseph Mizzi and Sensei Josef Antonelli, National Kumite Coaches accompanied the athletes whilst Ms Maria Farrugia was HOD for the event.

We are proud to announce that Sensei Joseph Mizzi 2nd Dan has qualified and is now accredited as WKF Coach.

Our athletes have all gained invaluable experience at the highest level of competition. Well done to all! 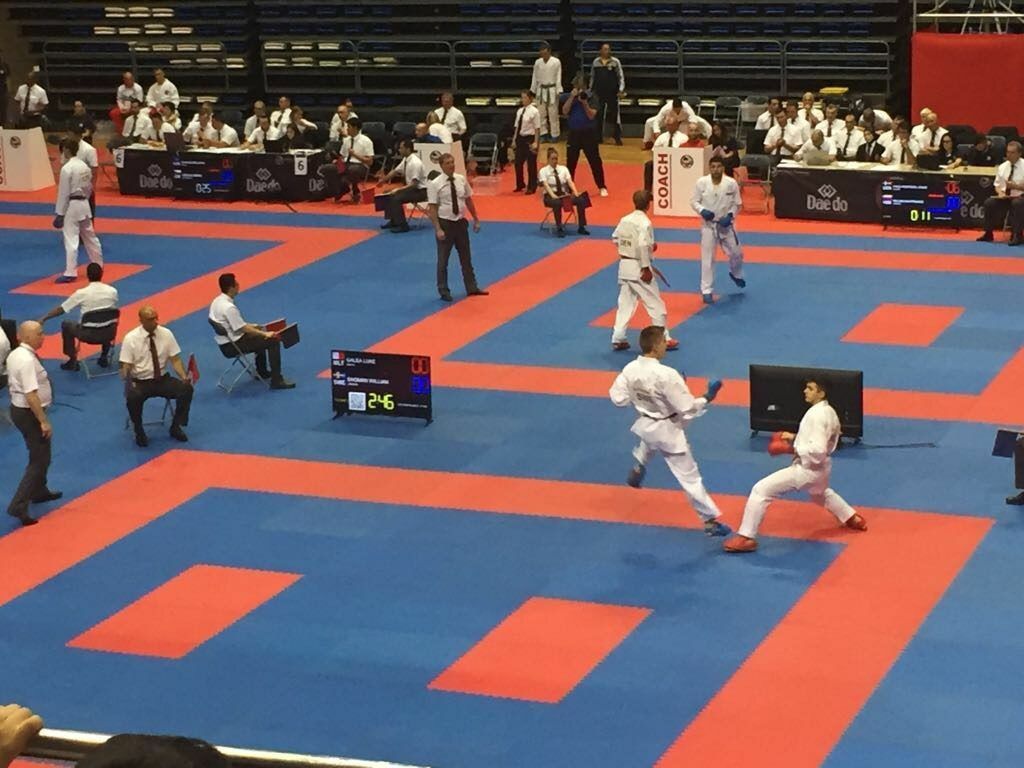 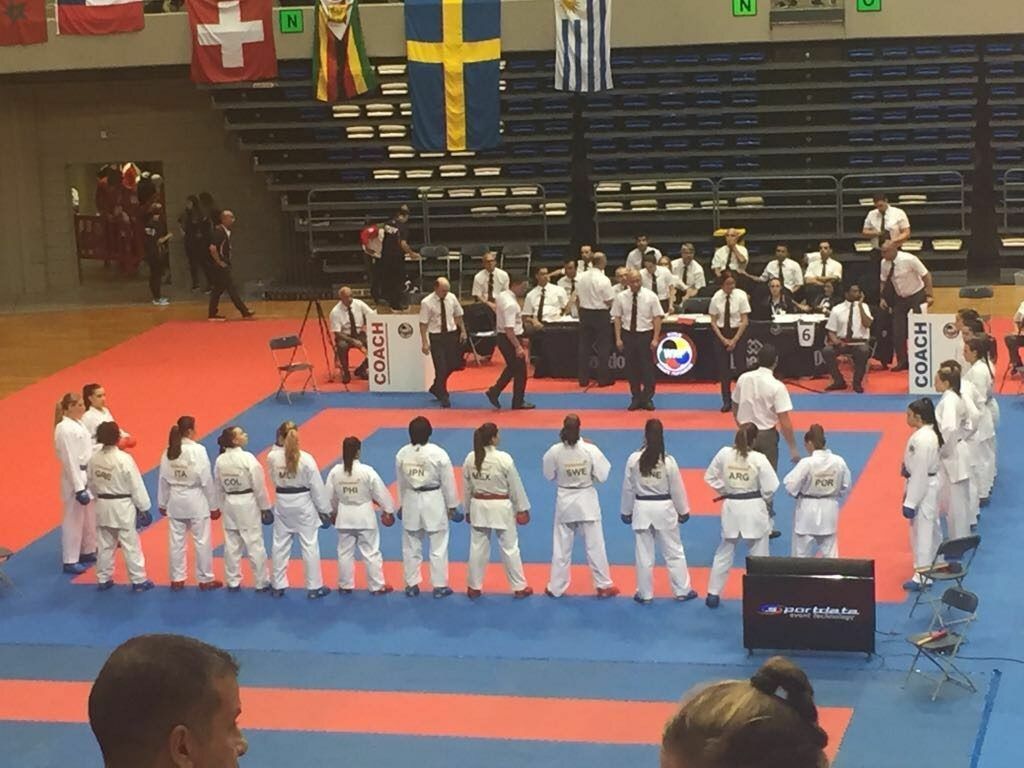 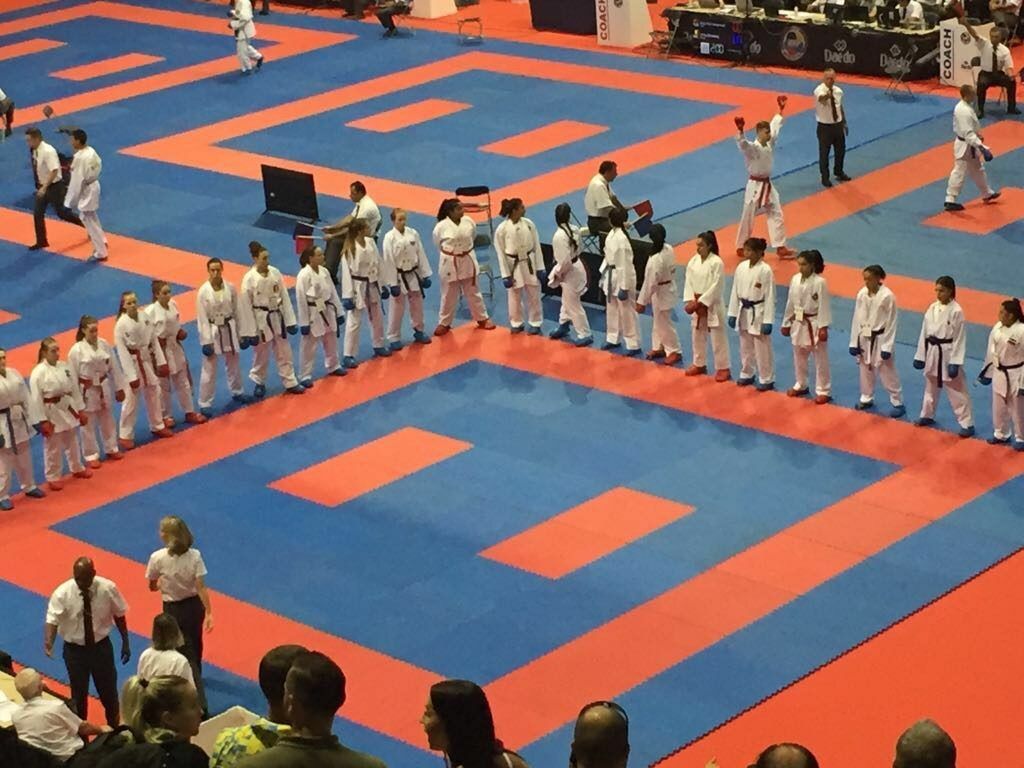 No Comments to "MKF Participate in WKF World Cadet, Junior & U21 Karate Championships 2017"